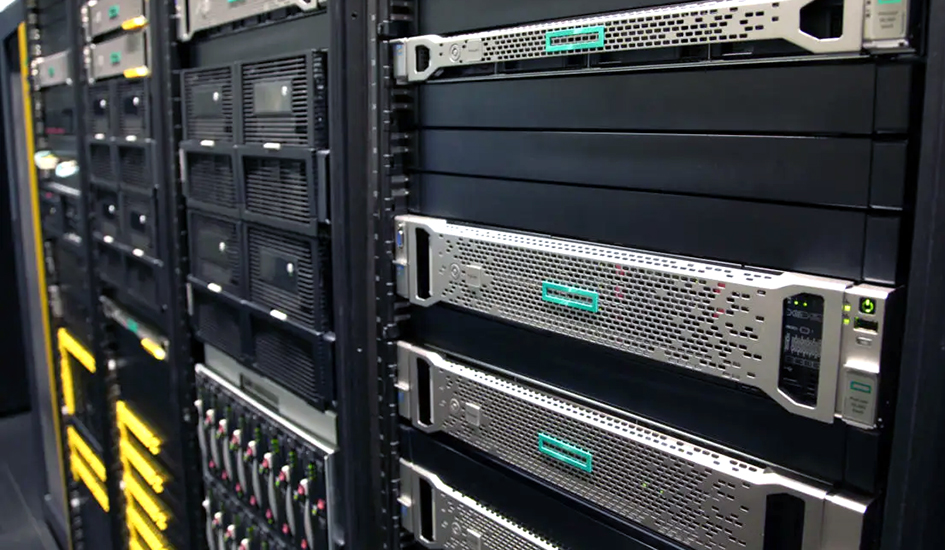 Multiplex Cloud provides a full range of cloud broadcasting services for television stations and networks operating in the United States. In addition, the company supplies over-the-air and service television signals over IP networks.

Specialists of the two companies organized broadcasting of more than 20 SD/HD channels. The system is constantly expanding, the transition to broadcasting in the UHD format is planned.

Using CIAB helped to reduce project budget and service cost for customers primarily due to abandoning SDI path elements: IP encoders and decoders, up/down/down converters, switches, distributors, audio processing modules. The functions of all these devices are entrusted directly to the broadcast servers, or rather to the SL NEO software and CPU/GPU hardware resources.

The tight integration of all components in the software modules from one company, the software developer, allowed to create a comprehensive solution for broadcasting, delivery and distribution of content. As the system evolves, it can be upgraded and the number of channels can be increased.

By reducing the cost of services compared to traditional methods, Multiplex Cloud claims a certain market share in the U.S. and intends to squeeze the major players in the industry. According to Joe Winston, president of the company, Multiplex Cloud’s customers include such players as Southern Network, which distributes signals, DTV America, which is building its own network by adding channels generated by Multiplex Cloud.

Broadcasters benefit from the system not only in lower capital costs, but also in the broad functionality of the platform and the convenience of creating new channels-federal, niche, corporate, regional-that can be managed from anywhere via the Internet from Windows, Linux, Android and iOS devices.

In addition to generating TV channels, Multiplex Cloud solves the problem of the so-called «standby» broadcasting, duplicating the main TV channel broadcasting systems and their distribution networks. When building redundant systems, the territorial separation of the main and backup sites, as well as the cost of creating and maintaining a redundant circuit play an important role. To solve this problem, SkyLark and Multiplex Cloud offer their customers highly reliable and budget-friendly options.

Multiplex Cloud was founded in 2006 in the United States to provide content distribution services to the television and cable industry.

Share
Next project Go back to list Previous project
News
All News
November 09, 2022 SL NEO Product Line Supports AJA Capture & Playback Devices The list of I/O devices supported by SL NEO Software Platform now includes Professional video and Audio I/O Devices from AJA Video Systems, Inc. SkyLark Technology has listed compatible and supported AJA I/O products in the Mobile and Desktop category with Thunderbolt 3 and PCIe interfaces.
October 16, 2022 Dynamic Ad Insertion for True Digital Group with SCTE-35 In 2019-2022 Skylark deployed the complete automation for HD and UHD program channels. One important and popular feature of the project is the SCTE-35 markers insertion for third-party distribution platforms, allowing them to automatically insert Ad breaks.
February 07, 2022 SL NEO Media Platform Supports ZiXi Protocol Zixi is UDP-based, video-optimized protocol on standard IP networks, including the public Internet. Zixi dynamically adapts to changing network conditions and uses error correction methods to deliver error-free video streaming over IP. The SL NEO Software supports Zixi for Capture and Streaming.
Login to website
New user?
We sent e-mail with the password.
Thanks!
The registration request has been sent. If your registration is confirmed, an e-mail with your username and password will be sent to the e-mail address you provided during registration.
Thanks!
Thank you for your message. A SkyLark representative will contact you shortly.
Thanks!
Thank you for your inquiry. A SkyLark representative will contact you shortly.
Thanks!